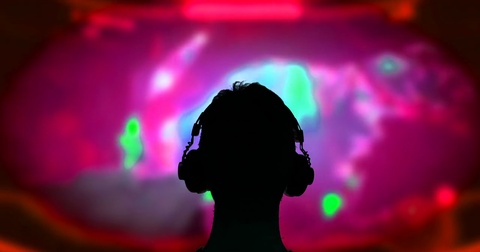 Fortnite is the best game currently in the world. People of all ages play fortnite. These are the reasons why Fortnite is the best game in the world.
Firstly, every 75 days there is a major update called season and every 4-5 days there are mini updates too. Updates are only for making the game exciting as there are always something new to look forward too. For example in updates Fortnite adds new stuff such as a new weapon or a vehicle.

In this modern era, where everyone is very much interested in social networking, social networking sites have become a norm. Although some parents might think there are no advantages of it, teenagers are actually getting benefits from social networking.
The first benefit of social networking for teenagers is that it can help to strengthen friendships. When teens have healthy friendships, they do not only accept who they are, but they also feel less isolated and more connected to the world around them. 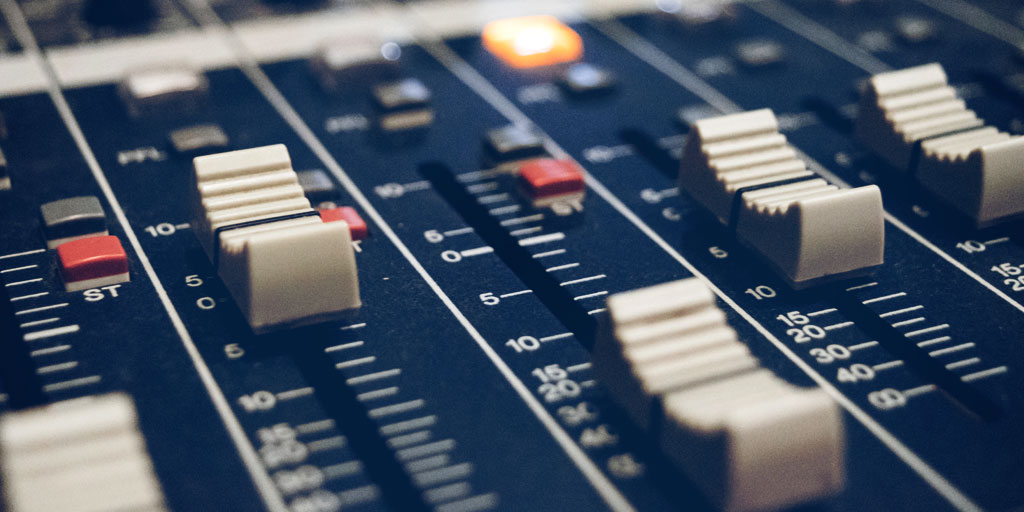 Martijn Gerrard Garritsen is a 22 year old, Dutch Producer. He grew up in a musical life of his own. He got inspired after watching Tiesto performing at the 2004 Summer Olympics during a commercial break. Garrix became the number one DJ in 2016. People often disagree on the way he became the world’s greatest DJ at a very young age. Here are a few reasons why Martin Garrix is one of the most well deserved producers of all time. 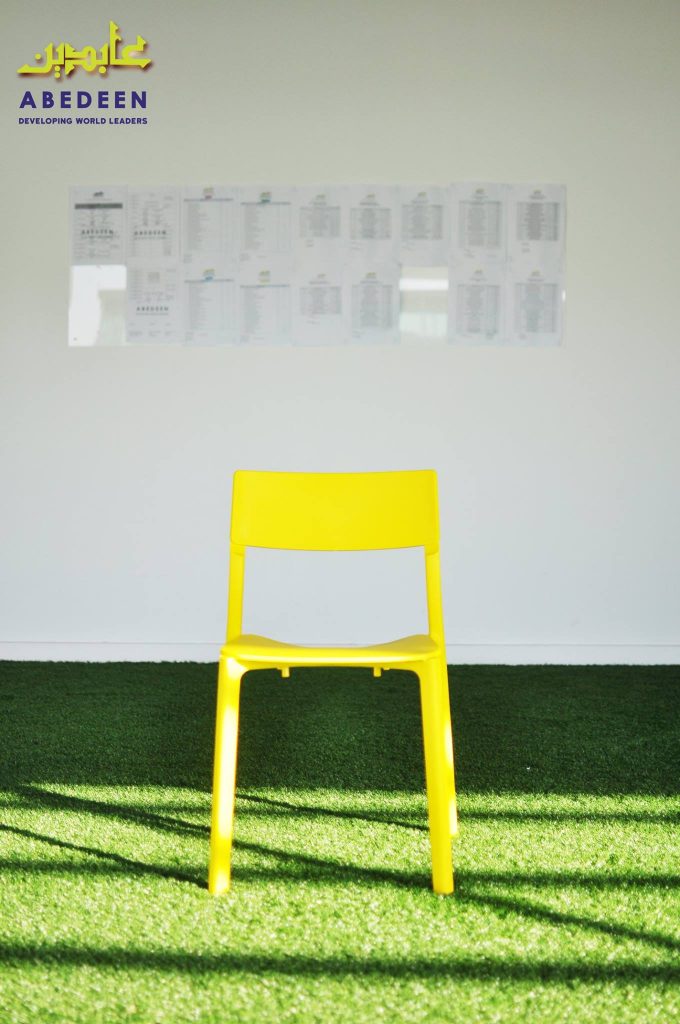 I was watching a TEDx Talk by Gautam Khetrapal back in November of last year. Mr Khetrapal asked his audience if they had a smartphone. The camera did not show the audience, but by the look of his expression, I am assuming a majority of them put their hands up. He then asked how many of them had the same phone in the past 2 years. Again, the camera did not show the crowd, but through his reaction, hardly anyone put their hands up.

What if one day at work, you are humiliated or mistreated by your employer. One of the world wide well known rights is labour rights. So what is labour rights and what happens if we neglect it?
Labour rights are a group of legal rights or obtained rights having to do with the relationship between the worker and employer, usually obtained under worker and employer laws. They are important to create a safe working environment.

Tough roads lead to beautiful places. This is the quote I keep in mind whenever I face any challenge. Every distance must have an ending. And so every challenge has a solution.

Abedeen welcomed another Year 7 student this week. They are from a neighbouring country. His father is here completing his PhD at a local university. The uniqueness of this family is that his parents took him to visit several international schools around their vicinity. And at the end of the visits, they gave full power to their son to choose the school he liked most. He chose Abedeen Academy.